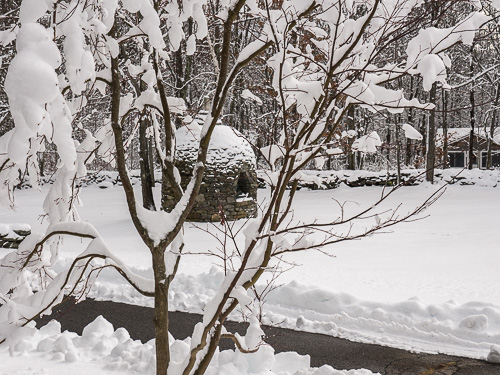 For the last couple of years I have been participating in and contributing to the Mind & Life Institute’s Mapping the Mind initiative. Among scientific researchers this topic primarily involves mapping out the wiring and firing of various neural networks in the brain, and indeed for those with strong materialist inclinations (which includes most scientists) mapping the mind can only really mean mapping the brain.

For practitioners of Buddhist meditation, however, the situation is entirely reversed. Meditation involves giving careful attention to the detailed and nuanced investigation of experience as it unfolds moment by moment. Mind is seen to consist of episodes of awareness arising and passing away one after another, and when engaged in the process of observing these closely, the notion of a brain is only a conceptual abstraction.

Standing at the intersection of these two world views, I have been working on the building of bridges. On the one hand I am trying to understand the classical Buddhist teachings in a naturalized if not secular way, looking for compatibilities between ancient and contemporary ideas. The subject at hand, the human experience of mind and body, is presumably universal, so the third-person standpoint of modern science and the first-person perspective of ancient contemplative practices should be ultimately complementary rather than antithetical.

I have also been trying to bring to the scientific community some of the insights and observations preserved in the Buddhist tradition, and the video recording offered here as the December issue of the Insight Journal is an example of this. The talk was given at Mind & Life’s Summer Research Institute, held at the Garrison Institute in June of 2013, and its title is Early Buddhist Maps of the Mind. The audience comprised mostly young researchers from all over the world who are contributing in many creative ways to the emerging field of contemplative studies.

My hope in offering this outline of the classical Buddhist map of lived experience (which will be familiar to the many graduates of BCBS’ Buddhist Psychology course) is to plant some seeds or spark some fires among this next generation of scientists. These researchers are already sensitive to the value of mindfulness and meditation, and are already shaping the new paradigms with which we will come to understand ourselves in the years to come. The presentation should also be of some interest to the many Insight Journal readers whose own meditation practice is guided and informed by the classical teachings of the Buddha.