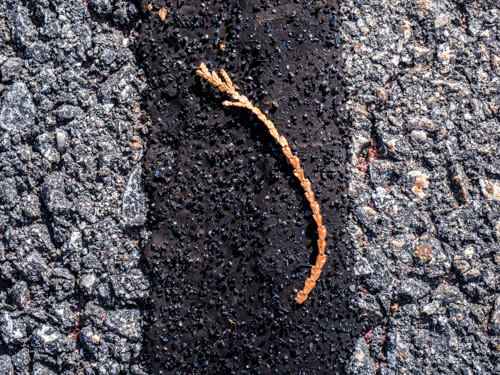 Sayadaw U Jagara will teach February 6-8, 2015 at BCBS on Wise Attention (yoniso-manasikāra). He is Canadian-born and has been a Theravadin monk for 35 years, primarily in Sri Lanka and Myanmar (Burma). He has trained and taught in the U Ba Khin as well as the Pa-Auk traditions of Myanmar (Burma), where he presently lives.

Insight Journal: How did you come to the Dhamma?

Sayadaw U Jagara: I came to the Dhamma when my brother returned to Canada from a trip to India. He showed me how to meditate and it changed my whole life. He was 18 and I was one year younger. I then became very interested in the whole field of spirituality and especially Buddhism, since the practice was coming from there.

IJ: What do you think the monastic community has to offer the broader Western sangha, that perhaps is a unique supplement to what lay teachers offer?

SUJ: A depth of commitment seen in the dedication of their whole life to Dhamma, not that lay teachers don’t have it, but that monastics can have it without any compromises. We can see examples in the works of eminent scholar monks and how they translated a proper understanding of the Buddhist inheritance. In Asia, we can see also that lineage of ancient teachers that survived till now (since more than two millennia ago!), were mostly monastics. They were able to give time for combining deep knowledge of the texts with seclusion. Even the example of a simple, contented way of living, seen in some monastics, can be very inspiring for a lay person.

We should not forget that the Buddha himself, together with his assistants, were monks and nuns. Some say that the essence of the Dhamma only should be kept alive; however, comparing with nature, we cannot keep the essence or the sap of a tree for long if the tree and the bark are not there anymore. It’s the same with tradition; it carries the essence without being it. In order to last long, it needs the four assemblies, monastic, and laity, to maintain its vitality. We see their interaction as a healthy complement. If you live in an Asian Buddhist country, that question would not arise, since that dynamic is so obvious. I think that the role played by monastics in ancient India would still be as relevant in a Western modern context. 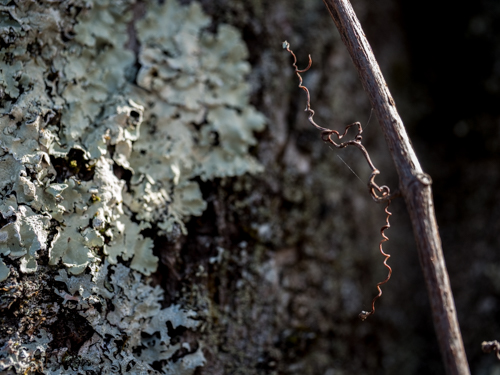 IJ: What is the role of renunciation in Buddhadharma?

SUJ: Renunciation in the eightfold path is represented by the mental attitude seen in the factor of sammā saṅkappa (right intention). It means that sense pleasures should not be the ultimate goal and aim of our life. This is the opposite of the limitation provided in sense gratification. It’s a freedom that enlarges our scope and perspective on life. Its role is to cool down the fire of passion, to diminish hatred and conflicts and to bring clarity, happiness and peace of mind.

IJ: What was the most important teaching you received from Pha Auk Sayadaw?

SUJ: What is the most important teaching I received from the Pha Auk Sayadaw is his example as a very knowledgeable teacher fully committed to serve others in the Dhamma. He opened to me the doors of the whole scope of the Theravada tradition, theoretically and practically, and showed me the precision expressed in the Abhidhamma.

When we arrived in Pha Auk some twenty years ago, two friends and I, he had made very nice arrangements for us to stay and he insisted that we meditate there, which we did. For the next six months, with daily long interviews, he lead us through territory that we had been keen to explore in greater detail but for which we had never found a competent teacher.

Based on the experience we were going through, he helped us to understand the relationship between that and the Abhidhamma system. He also very competently answered all our questions and pointed us to the descriptions given in commentaries. From there it became obvious to us as to where all these meditation methods (especially all of the Burmese methods) sprouted from. Later on his monastery grew, but even today we can find people going there and being able to practice freely for very long periods of time, all that because of his example. These Asian set ups can be very impressive for a Westerner; there are monasteries that can accommodate some 2,000 people, about how large Pha Auk has become now. 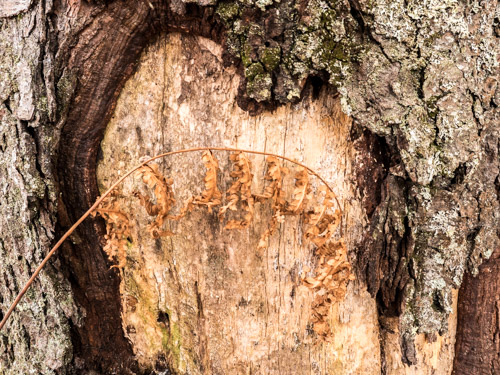 IJ: How important is it for us to practice jhāna as opposed to concentration practice in a more general sense?

SUJ: The practice of jhāna as such can reveal the hidden potential of our mind. It can also show us some of the reasons why religions were established. It is important as much as it can bring more clarity, balance and peace of mind. Some people use them, some don’t; it is up to you to see what you need. As a factor of the path, the four jhāna are the description given very often for sammā samādhi (right concentration), ironically.

IJ: You will teach about “wise attention,” yoniso-manasikāra. (Gombrich translates: “making in the mind according to origin”). I believe yoni actually comes from the female anatomy, and you could translate it something like “watching the birth of experience.” I like the image of watching a birth–how can we not be fascinated?

SUJ: Yes, watching a birth could be very fascinating, however, pushing the analogy that far, it would apply only to some aspects of insight practice. In that case we could say also that the way we would watch the birth is crucial. In fact, if you watch it like a young father to be, freaking out seeing his wife agonizing in labor, this would be ayoniso manasikāra, the opposite of wise attention.

Manasikāra is just attention, or adverting, bringing to mind an object, but, combined with yoniso, that attention or observation becomes special. The minimum for it to be called yoniso is that the effect our attention has on the mind is always positive: How we are affected by our observation; the mode by which we observe. Whenever you are upset or angry, that always means that improper attention is involved.

Sometimes yoniso manasikāra can occur without knowledge, as in the case of children who perform good actions but do not know why and don’t understand the consequences. To know the difference between yoniso and ayoniso is the beginning of the practice; the rest is to see that ayoniso does not occur.

Coming back to the analogy of birth, we could interpret it another way, using an extract of the Anguttara Nikāya (10/ 6/ 8 Mūlaka sutta). There we have “manasikārasambhavā sabbe dhammā” meaning that attention is the origin or birth of all phenomena. In this case, attention by itself is the origin, whether it is kusala or akusala, yoniso or ayoniso does not matter, which means that the watching (of the birth, which here is attention) would have to be done by another factor, and this is paññā, representing knowledge, and which would also greatly determine the positive or negative aspect of attention.

Every moment of consciousness is accompanied by manasikāra, or attention, and the challenge we get is to keep it focused through the wise or wholesome lens, yoniso or kusala. To become aware of that opens the door for us to a more conscious, responsible life. It may also trigger the questions of choice and of freedom, questions that may be dealt with in our course at BCBS.

In short, the translation of the term may vary according to the situation. It may mean: “considerate attention, or proper, systematic, wise, purposeful, careful, judicious, orderly, thorough attention.” The meaning becomes clear when we see where it is used.

IJ: Why is this so central to what the Buddha taught?

SUJ: It is so simply because our problem is the birth of dukkha or of sukkha. This being a mental problem, the mind itself, which is the tool of observation and the object observed, has to be handled very carefully. To understand that process involves understanding its cause, its cessation and the way to do it, which again comes back to the four Noble Truths. This is all the intricacy seen in the very many aspects of yoniso manasikāra. As pointed out by the Buddha, we should know that this is the beginning and the end of the practice, that is, the way we use our mind will determine the quality of our life. 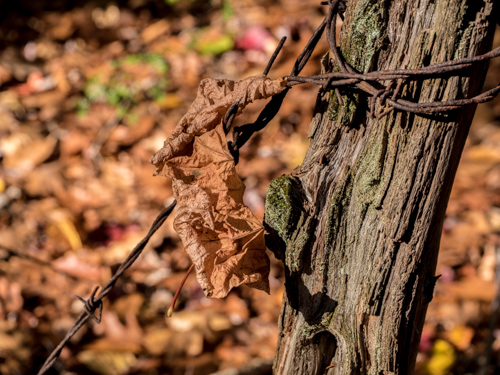 IJ: Are there particular texts, among those you will teach from, that stand out when learning about wise attention?

SUJ: There is of course the Sabbāsava sutta, MN:2, because of its importance as to content and as for its order in the Majjhima, but other discourses and some commentaries will also be used, since the term is employed in a wide variety of contexts.

IJ: What else should students know about the course you will teach at BCBS in February of next year?

SUJ: Talking about it is one thing and putting it into practice another. The short retreat is aimed at understanding the principle and how to apply it in our life, that is, knowledge and action.