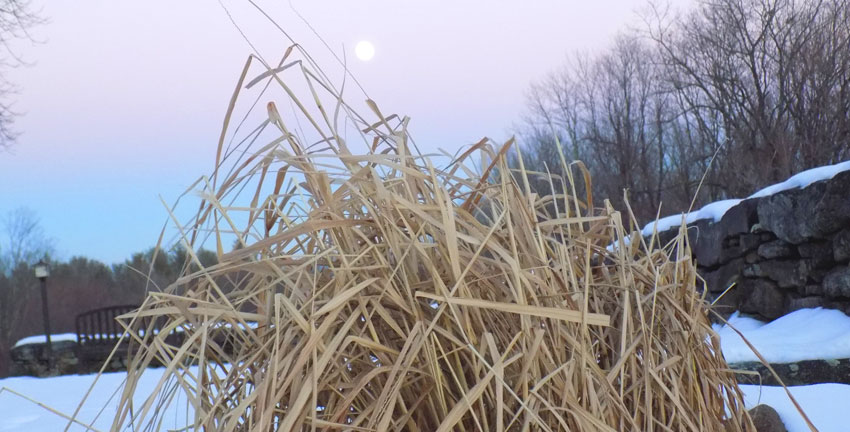 Learn more about Lynette’s daylong course at BCBS this April 27 on The Personal is Professional: Buddhist Ethics for Psychotherapy Practice.

Insight Journal: You were born in Burma and came to Canada as a refugee when you were young. As a Burmese who has lived in North America most of her life, how do you relate to the conversation around diversity?

When you first join a sangha, everybody wants to know about you, but the questions can be presumptive—things like, “Oh, you’re from Burma, so have you taken the three refuges?” because in the West taking the refuges is an important ritual that people go through.

When I was growing up, I would go to pagodas with my grandmother, and we would feed the turtles popcorn. We would bring food for the monks and listen to the chanting, and then we would clean up around the pagoda. For all intents and purposes, we were Buddhists. But there was never any particular ritual that one had to go through.

The presumptive question was that if you’ve come from Burma and you’re Buddhist, then you must have taken the three refuges. To me, this was an inclusion/exclusion question. When you’ve been a refugee, you’re forever wondering, “Am I going to be kicked out? Am I going to be told to go back to where I came from? Is this an invitation, or is this a way of telling me I don’t belong?”

I remember thinking, “No matter which way I answer, I’m done. If I say yes, then somehow I’m going to have to prove it. If I say no, then I won’t be included.” 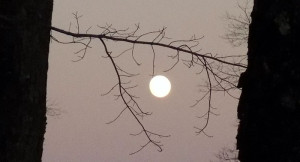 Because we do come to this diversity issue—as we come to almost everything—with lots of assumptions. At one time, I was interviewing police officers for a study, and a friend of mine told me, “You know that every police officer has trauma.”

Okay, maybe. But it’s up to me to find out. I can’t make that assumption because if I ask them questions based on that assumption, it could influence the entire conversation.

So, how do we do this? How do we support those who may feel disenfranchised without further disenfranchising them with our assumptions? How do we identify some of the deep-down assumptions we’ve been making so that we can address the issue of diversity from a more productive place?

IJ: What issues around diversity have you personally experienced in the world of Western Dharma?

LM: I’m often reluctant to talk about where I’m from because the immediate response from Western practitioners is often, “How wonderful! Burmese people are so calm and happy and generous and kind. Their Buddha nature just shines through.”

While that’s very sweet, saying things like this can erase our suffering, because life for the Burmese has not been calm and peaceful and pleasant and wonderful. Saying how calm and peaceful we are doesn’t acknowledge the phenomenal amount of fortitude it has taken for us to survive sixty years of military rule. Having been part of it in the early days of military takeover, when it was fairly violent, I can say it broke my family.

When people say that Burmese people are so happy and peaceful, I know they’re drawing on their own perceptions, but it’s a form of directing the conversation through generalization. Because then there’s no way I can speak to the suffering of my family without sounding really negative. And if you wipe out the suffering, you also wipe out the fortitude and the strength it took just to survive.

It’s a form of blindness similar to assuming all kids in impoverished countries are happy with a stick for a toy. It’s a form of closing down the scope of the conversation.

So, how does this relate to diversity? It comes back to the whole issue being not as simple as we want it to be. It’s not as simple as looking at me and saying, “Oh, you’re Burmese. How wonderful, how terrible, how whatever.”

We need to stop looking for answers and keep looking for more and better questions. I would like someone to look at me and say, “What would be meaningful to you? How can we as a Buddhist community meet your needs to practice?”

IJ: So, what would be meaningful to you? What can we as a community do? 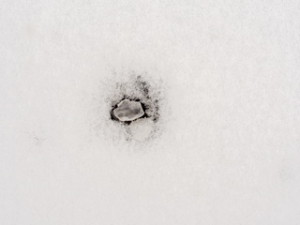 LM: I think the conversation has to begin with, “Are you noticing a diversity issue? Are you noticing any discomfort when you walk in? Is there anything we’re not doing that we could be doing?”

Because being a person of color becomes a badge, doesn’t it? What’s the reason for creating this badge? Why create this particular category? What really is the issue? Who is it an issue for? How is it impacting people?

My culturally assimilated side knows it’s risky to be identified. It says, “Don’t make waves. Things have been pretty good.”

The isolated side says, “You can’t help me. You’ll never understand. Go away.”

Then the integrated part of me says, “Wow, this is a tough question, what do I want to be asked? What would help me feel more safe and included?”

And it’s all co-created, right? So, I might answer very differently depending not only on when I’m asked, but also depending on what relationship I have with the person who’s asking.

LM: Also depending on which side of the questioner is asking the question. We all have so many sides. My assimilated side might emerge in reponse to your need to be the colonial manifestation. Or maybe if you ask in a different way, the separated side will take over.

The bottom line is that it’s not as simple as looking at skin color, accent, land of origin, and cultural heritage.

Maybe we can begin by asking, “What can we do to help you feel most congruent with your culture and your identity?”

IJ: What would an answer to that question look like?

LM: (laughs) There you go again. Always worrying about answers before we even ask the questions. Asking the question is the important part. That’s the only way to start to see what’s out there.

IJ: How would you answer that question?

LM: I think what’s most important is feeling like I have the freedom to say, “This doesn’t feel right for me.”

And when someone asks on a form, “Do you identify as a person of color?” I want to be able to write, “I don’t like this question. Can you please rephrase it?”

I guess that’s where we’re landing. We have to continue seeing the assumptions that we’re making, and keep trying to find questions that don’t come from those assumptions.

IJ: Has your relationship to the diversity question changed much over the years?

LM: When I went to do my master’s in chemistry, there was a gathering for all the students and professors. One of the profs asked me, “Where are you from?” I said, “I’m from Rangoon. I’m from Burma.” He said, “Oh, Burma—how interesting.” And I immediately said, “Not really. I was born there. It’s not that interesting.” And I walked away.

One of my friends came over and asked, “What’s wrong?” I told them, and they said, “He was just interested.” I said, “You know, people are interested, and then they make assumptions.”

That was my reactivity. I could have just said “Montreal,” but that wouldn’t have been the full truth. Because I knew what the question was really asking.

LM: Nobody looks at me and asks, “Where are you from?” and wants to hear, “Ottawa.”

We have to acknowledge that we’ve been highly trained to see the world in a certain way. A whole lot of subtle training has gone on that we’re not going to be aware of until it rears its head.

I think a lot of the desire to go in there and do something comes from these subtle trainings. We have to be careful that our desire to do something doesn’t interfere with how it actually gets done.

IJ: You inhabit both the clinical/mindfulness world and the Buddhist/meditation world. What’s happening in the MBSR world these days?

LM: There’s been an ongoing conversation in the MBSR world about whether or not to include explicit teachings on ethics. People disagree about whether the teachings of ethics is already implicit within the current curriculum.

At the center of this conversation is the assumption that teaching ethics is an imposition of the facilitator’s values. But every human being has a set of values they live by, which are always being faced with the values of others.

IJ: Even if they don’t know what those values are.

LM: Even if they aren’t able to articulate what those values are. Nobody walks in as a blank slate waiting to be told how to be ethical. No one.

People do have values and, to some extent, know what those values are. Usually, they’re partly living by those values, and partly not.

But whether teaching ethics is already implicit or should be explicit is not the real question. The real question is, “Can we tap into what’s already in the room in terms of personal values, strengths, character? Can we clarify what’s most important? Can we start to bring an alignment between people’s ideal values and their actual acted values?”

That, to me, is the entire process of the eight-week program we run at the Ottawa Mindfulness Clinic. It’s a course in moral development. The arc of that program is one of clarifying values.

What About Neutral Feelings?

Putting Art-Making Back on the Map III: Dharma and Arts Symposium at BCBS

Putting Art-Making Back on the Map II: Dharma and Art Symposium at BCBS

Putting Art-Making Back on the Map I: Dharma and Arts Symposium at BCBS