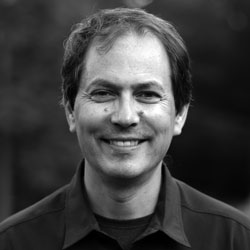 William Edelglass is Director of Studies at the Barre Center for Buddhist Studies.  He is a scholar who has practiced in several Buddhist traditions.  In addition to teaching at dharma centers, William taught in a federal prison in New York, as a wilderness guide for many years, and at the Institute for Buddhist Dialectics, in Dharamsala, India.  He has published widely in Buddhist philosophy, environmental philosophy, and 20th-century European philosophy.  He serves as chair of the board of directors of the International Association of Environmental Philosophy and co-editor of the journal Environmental Philosophy.  William is also co-editor of Buddhist Philosophy: Essential Readings, the Oxford Handbook of World Philosophy, and Facing Nature: Levinas and Environmental Thought.  For more on his scholarly work, see this interview William did with 3:AM Magazine.  William lives with his family on an off-grid homestead in southern Vermont.

Touching the Earth: A Homestead Retreat for Young Adults