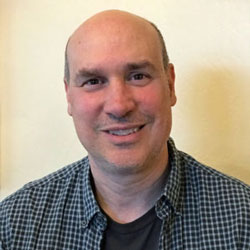 Walt Opie was first introduced to insight meditation in 1993 and began sitting retreats in 2005. Currently, his most influential teachers include Bhikkhu Anālayo, Joseph Goldstein, Sayadaw U Tejaniya, and Gil Fronsdal. Walt is a graduate of the 2017-2021 IMS Teacher Training Program, as well as Spirit Rock’s Community Dharma Leaders program. He has led sitting groups for people in recovery and served as a volunteer teacher in several California prisons.